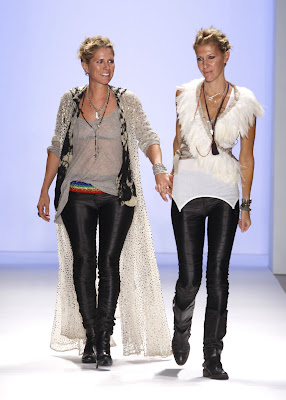 SASS & BIDE is the creation of Sarah Jane Clarke and Heidi Middleton.
The label was formed in 1999.
Evolving from an underground phenomena in Australia the label gained distribution in Europa, the USA…
Heidi Middleton and Sarah-Jane Clarke asked celebrities like Kate Moss, Twiggy, Daisy Lowe, Mischa Barton to create a piece of art based on their interpretation of “shine” .
The works, which include a drawing by Kate Moss and a sculpture by Daisy Lowe, will be auctioned in association with children’s charity Barnados. 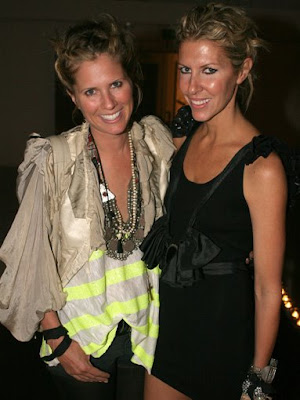 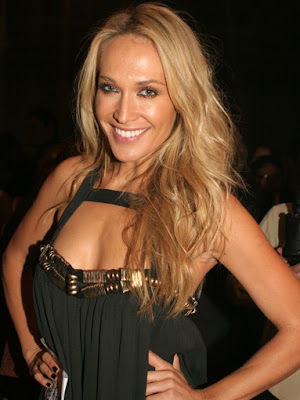 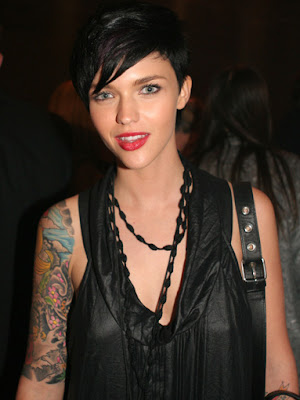 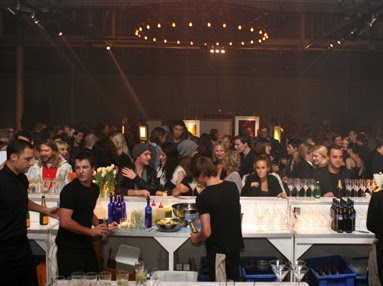 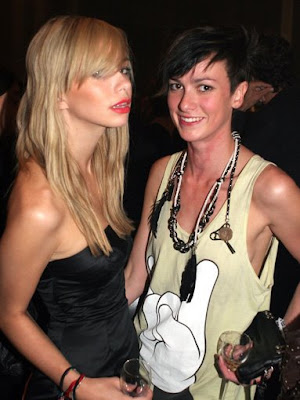 I discovered SASS & BIDE after the girls appeared on an episode of THE HILLS on MTV in a fashion show. The label is all about amazing leggings worn with dresses or tunics.

Made it to #cannesfilmfestival #cannes2022

Rules to live by. - if you do not go after what yo

Follow me
This error message is only visible to WordPress admins

All pictures are taken by Emilie unless stated otherwise. © Copyright 2018